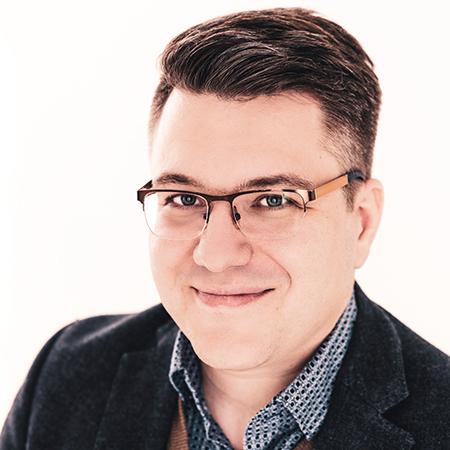 Productivity has been at a standstill in construction for the past 70 years. One of the tools the industry has chosen to try and tackle this issue is Takt planning, which has been a mainstay of construction productivity trends for the past twenty years. As the process maturity of organizations in the industry grows we are starting to see that while Takt is an important piece of the puzzle in cracking the productivity problem of construction, there are other factors in play surfaced by pilots in Takt.

Takt, which is derived from the german word Taktzeit, stands for the planning and execution of production based on a defined “Takt”. Takt is a constant unit of time which each part of the production process is arranged to take. Think of music and the relation of beats to tempo. Takt schedules are often presented with a train analogy, where each takt zone (location where work happens) has a set order of tasks of the same length (Takt). In this example this means three carts that start one after another “in Takt”. While this is sometimes demanding to plan as the contains of a Takt task have to be meticulously defined and timed, it significantly simplifies the production control of a construction site.

The great thing about Takt, which is one of the many important components of Lean, is that it’s designed to make problems visible. The unfortunate downside of adopting “just” Takt is that it brings out the problems, but Takt as a methodology doesn’t hold all the tools for solving the root causes of these problems. Many companies struggle with first finding the initial benefits of Takt, such as simplified production control, easier collaboration with suppliers and improved throughput time, but then becoming overwhelmed by the onslaught of problems that come with it. It’s important to remember that this is by design, and in reality the problems have always existed – they’re just visible with Takt.

The adoption of Takt usually makes it painfully clear that while we can plan a continuous string of well-defined, time constrained takt-packages, execution is the tough part. External variation such as material and personnel availability, the ever-changing outdoor conditions of a construction site or the broad spectrum of insufficient tolerance in material quality are the enemy of process-based construction.

The next step in Takt is moving beyond the imminent issues of visualization and scheduling and focusing in minimizing variation. No amount of visualization or Takt-planning software can solve the fact that variation kills Takt when reality meets the plan. This moves the focus from developing Takt planning itself to finding and removing the main causes of variation. This cannot be done on site in the heat of the moment, as most of the root causes of variation lie in processes that take place far before the work on the construction site begins.

The more advanced players in the industry approach the problem as a systemic one. External variation is a byproduct of a faulty system – a system of different parties, contracts, processes and expectations. If we look to other industries we can see that they’ve had great success in tackling external variation. For example manufacturing has standardized the product, the processes and as much of the supply chain as possible. In construction, on the other hand, the product and the process are allowed to change from site to site, while there is very little effort to affect the supply chain. If we proudly steal Takt from Lean, we should also steal the learnings of standardization and continuous improvement or we are bound to repeat the same mistakes from project to project.

So far the most impactful solutions are birthed from collaboration between several companies that work in different roles within the system. No one can fix construction alone, and a systemic problem needs a systemic solution. So let’s move beyond just Takt on site and tackle the system itself! 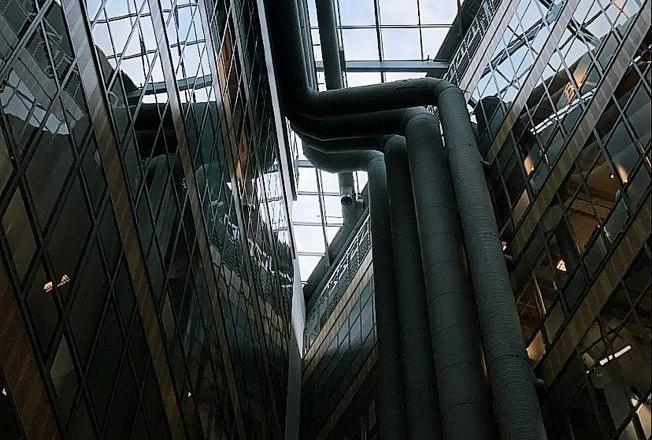 My traineeship at Maya Consulting

The traineeship is a part of many degrees in higher education where a student can get in touch with work-life and learn important skills. My general and adult education studies
Read More 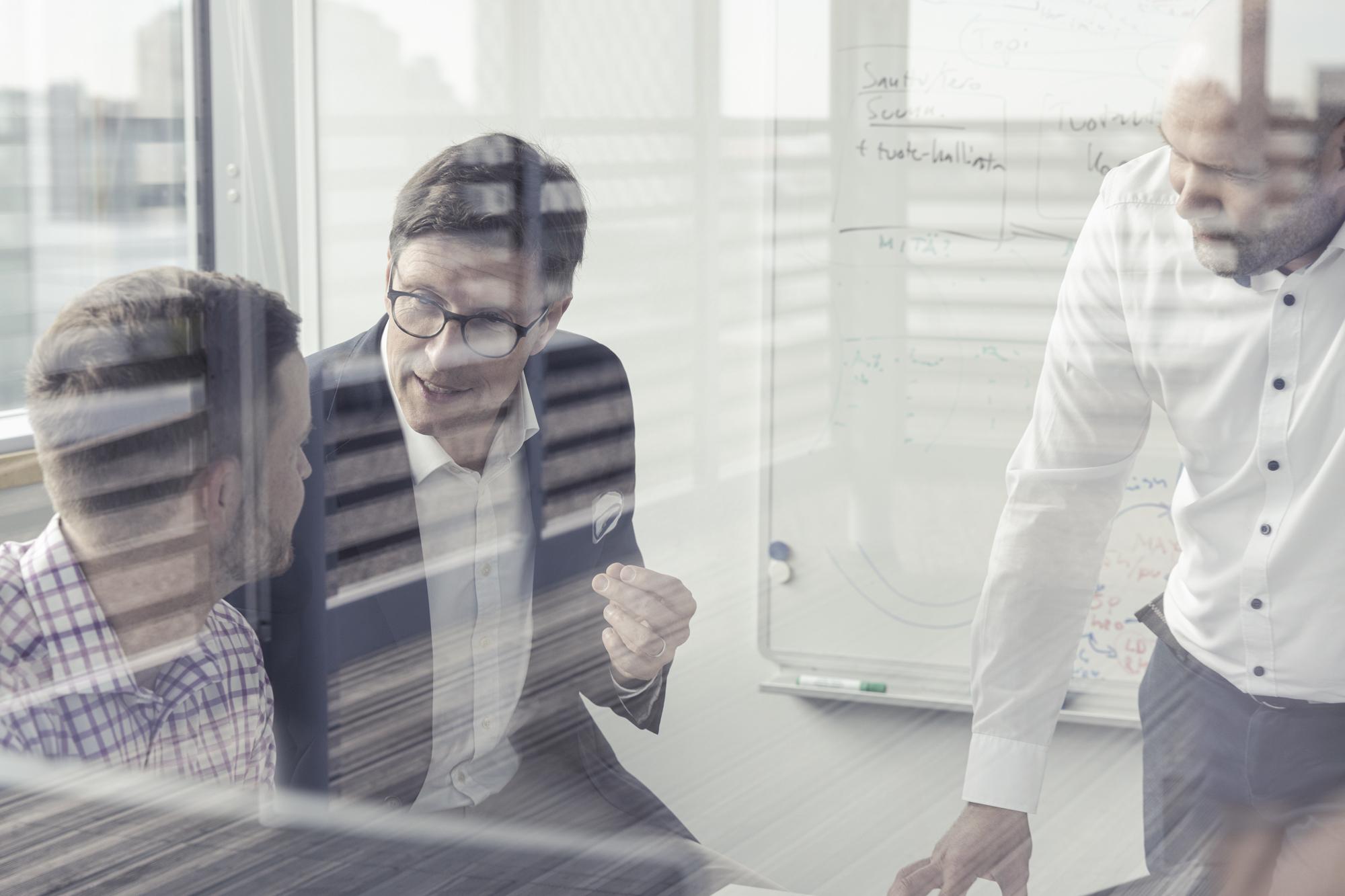 Decision making regarding organisational changes can be challenging. It is easy to recognise the need for change but finding the correct decision and solution can be gruelling. Maybe you want to improve the compensation plan for employees? Maybe
Read More